This work explores the idea of borders from a variety of angles with their collaboration. The nature of both this project and this past year has brought a new paradigm of cross-border communication, along with a new sense of personal atomization. Both of these vantage points bring with them unique perspectives to be explored. As a mode of exploring these disparate but connected points of view, maps and music are integrated to display how borders can be both explored and, to a point, transcended, albeit technologically.

The use of the banjo in the music brings to mind traditional music from the southeastern United States while the use of electronics helps to mediate it and bring it into a transnational space. The music played by the banjo exists in multiple idioms, from traditional clawhammer playing, to rhythmic drumming, to experimental free improvisation. Each of these modes of playing has its own musical borders which are explored over the course of the piece.

The visual elements are comprised of Zoom recordings and discussions, maps, and satellite images, which display places, distance, time zones and how the virtual can circumvent physical barriers. This led to digital explorations of maps, borders, and Google Earth to situate each collective member in the current city they reside in such as Los Angeles, California and Montréal, Quebec, in relation to where the project will be shown at the Château de Frense-Saint-Mamès, France. The virtual became the host that sustained the collaboration by defying physical distance. It thus enabled us to create a project and ‘travel’ without the need to leave our chairs and screens. 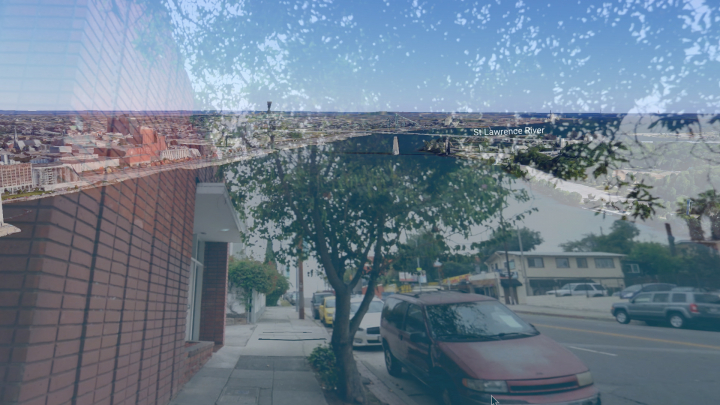 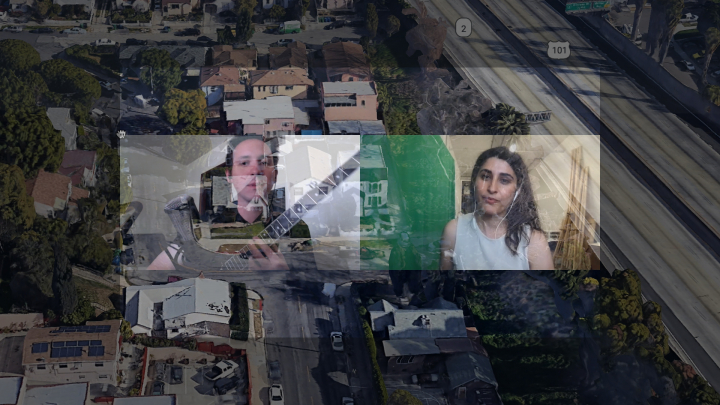 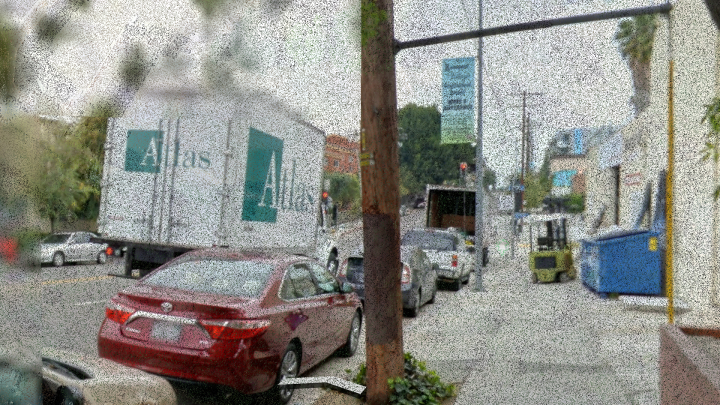 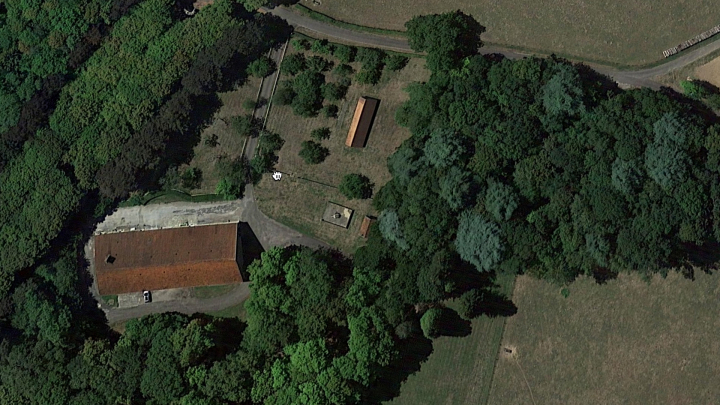