Read text
رمان : The Unfolding History Past and Present (2015)

This work was performed live at gallery Eastern Bloc in Montréal.

The performance consists of devouring a pomegranate while a per-recorded audio voice-over played of my reciting a contemporary Iraqi poem on the absurdity of war and foreign invasion. It deals with my eastern heritage through living in a land that under both war and peace.

The pomegranate, according to the Qur’an, grows in the gardens of paradise and is used in this work to celebrate a time of tranquility and turbulence in reference to the land between two rivers. The spattered red juice echoes bloodshed for national patriotism and hostility. The poem is recited through broken Arabic in an attempt to reaffirm my lived experience after relocating to the United States. 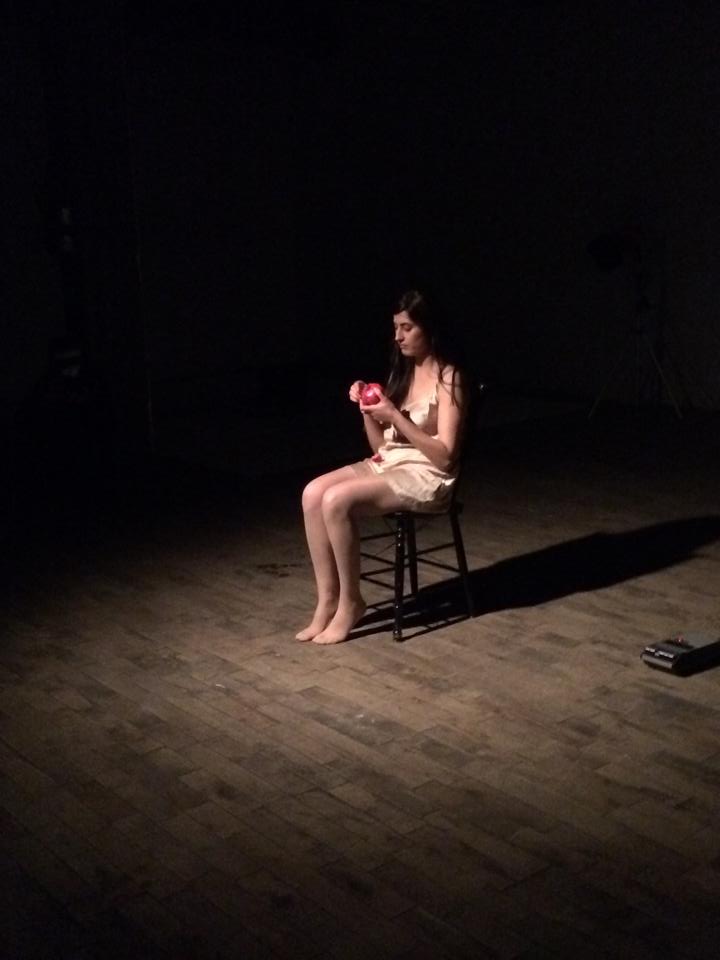 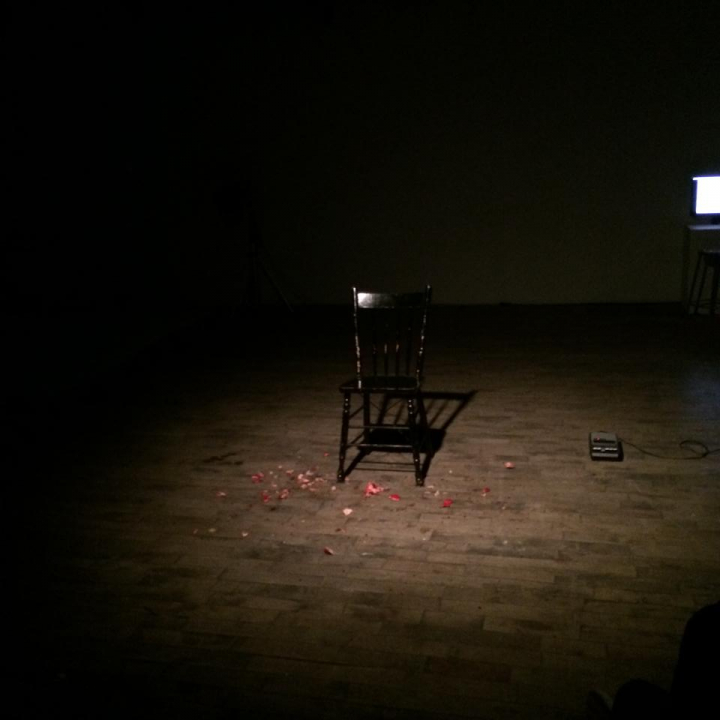 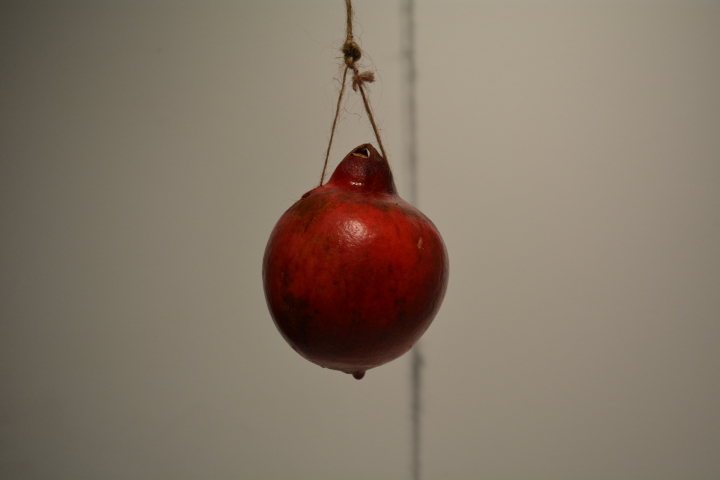 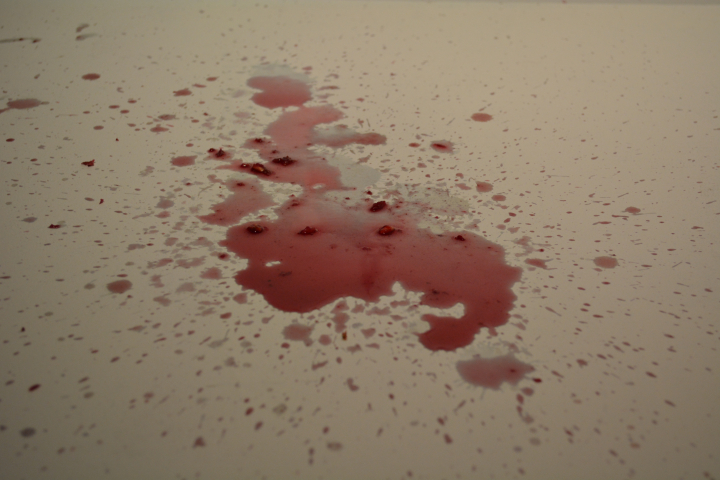